Here is what you need to know about Boost and the projects it supports. Have a question that’s not addressed below? Please use the contact page.

 What does Boost Southern Oregon do?

We work together in our community to bring appropriate information to the attention of involved individuals and organizations in support of economic growth.

 What are some of the actions I might be called upon to do as a Booster?

No one will be asked to do anything they are uncomfortable with, but examples of what Boosters have done include:

 Can I help with a project without being a Booster?

Yes, we welcome all assistance and hope you will find the experience so rewarding you will want to become a Booster!

 What are some of the past projects Boost Southern Oregon has promoted?

Since 2013, we’ve provided a strong voice for Southern Oregon, helping various projects succeed. We’re proud to have supported some recent developments that have enhanced the livability of our region. 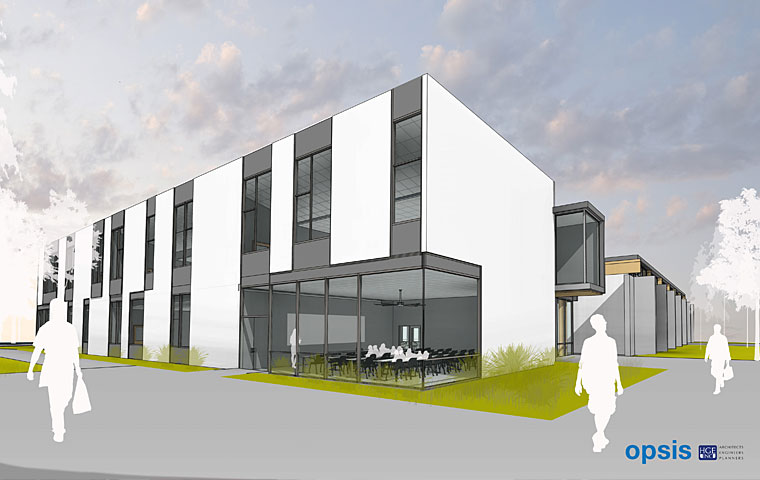 "Boost is a supporter of education and job training on the South Coast. Our members support the new Health & Science Technology Building at Southwestern Oregon Community College in Coos Bay. Under construction, the 36,000 square-foot facility will open in late 2020 with modern labs for the nursing/EMT and science programs.”Patty M. Scott, Ed. D.President of Southwestern Oregon Community College 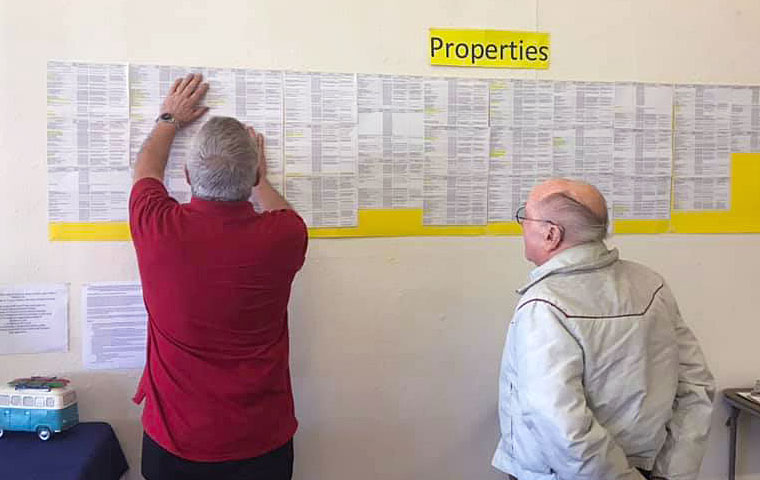 How can I support Boost?

You can donate to support a particular project promotion or in general for the support of all projects. You can designate where you would like your donation to be used.

 How do I let Boost Southern Oregon know about a project that promotes economic development in our region that needs support?

Contact our Executive Director and share your information. The ED will present to the Board for consideration.

What People Are Saying

"Boost is a supporter of education and job training on the South Coast. Our members support the new Health & Science Technology Building at Southwestern Oregon Community College in Coos Bay."

"I have been involved with the Jordan Cove project since its inception and I believe this project will help support economic development through public funds invested in the four southern Oregon counties."

Together we are striving to make a better economy for a brighter future!