Driven by influential community leaders in support of economic development, Boost Southern Oregon is an essential voice for bringing more business and good-paying jobs to the area.

Who is Boost Southern Oregon?

Boost Southern Oregon is a coalition of Oregonians bringing together community leaders, small local businesses, organizations, labor, and elected officials to make Southern Oregon a better place to live, work and raise a family. Together we are striving to make a better economy for a brighter future!

Where did we come from? 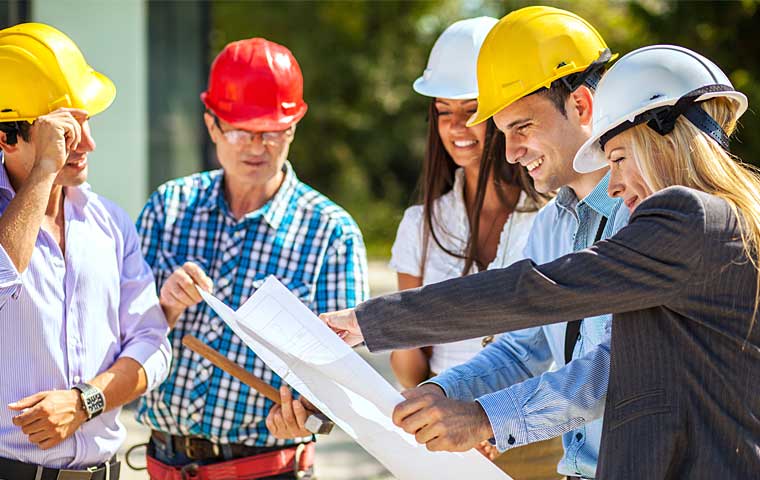 What People Are Saying

"Boost is a supporter of education and job training on the South Coast. Our members support the new Health & Science Technology Building at Southwestern Oregon Community College in Coos Bay."

"I have been involved with the Jordan Cove project since its inception and I believe this project will help support economic development through public funds invested in the four southern Oregon counties."

Together we are striving to make a better economy for a brighter future!